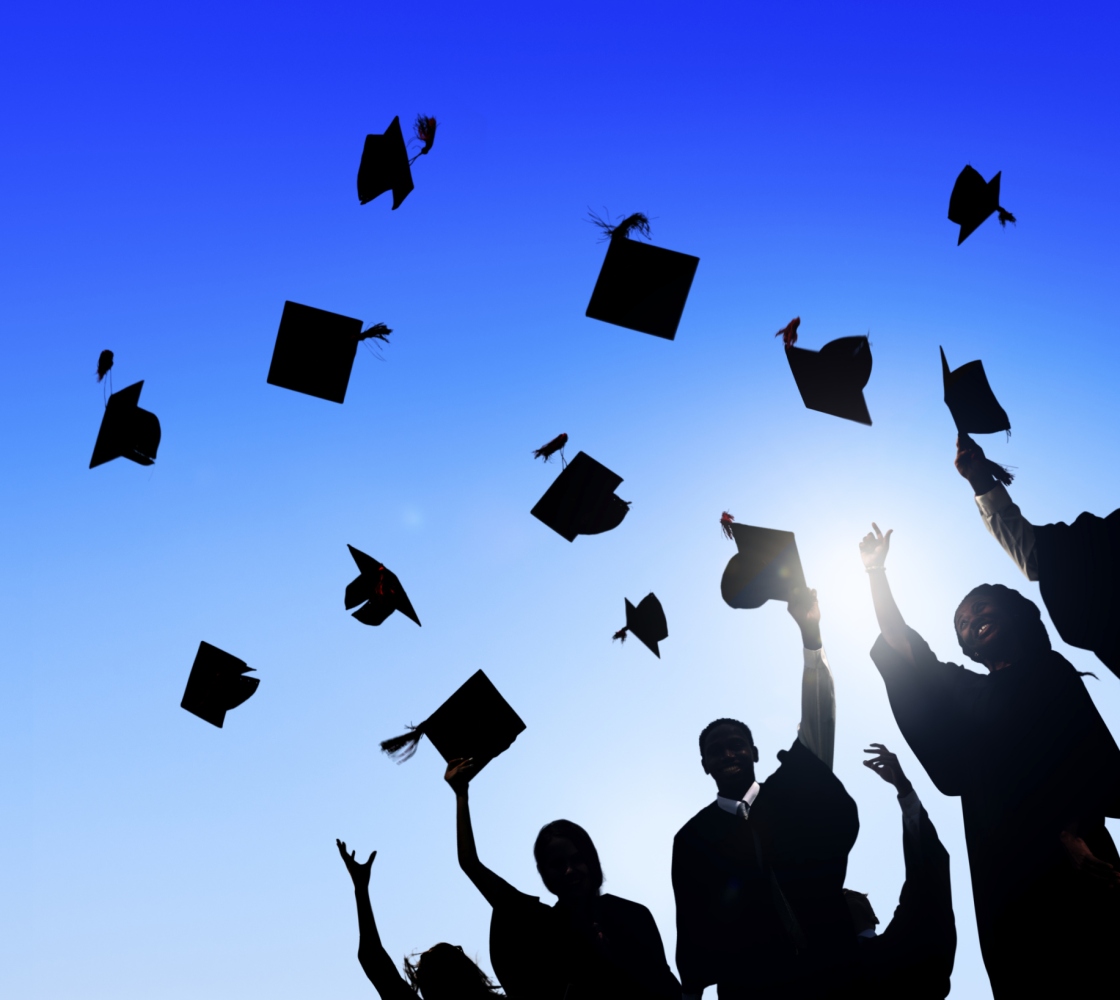 It’s Ash here. It’s been a minute, I know. I haven’t talked to you since my trip to LA a few months ago. Well things have been hectic since I got back as I dived right into my Spring Semester of my Junior Year in College. California was a blast, and I can’t wait to travel more, but I literally had to go to class a few hours after my plane touched back down in NY.

College is a stressful time for many, it’s a rite of passage that a lot of us go through. It is the last stop before you become a fully functioning adult in society, and that shift can be really scary. It’s graduation season right now, and many of the seniors around me are preparing their upcoming graduation. As I wrap up this semester, it’s becoming more and more evident that soon I too will be putting on that cap and gown and stepping my foot into the “real world”.

My major is Media & Communications with a focus on Film/TV Production. It took me a while to get here. Choosing a major is a stressful thing to do, a lot goes into it, and a lot of people end up regretting their choice because they didn’t make it with the right reasons. A major is a career choice, and that’s a big decision. I feel that too many people make it through those 4 years only to not work in the field of their major. Unfortunately, presenting an 18-20 year old with the question of what they want to do with the rest of their lives is quite daunting.

I always knew that I wanted to work in entertainment, but when choosing a major it’s also important to make a logical decision and choose a major that would generate a good income. Sometimes, it’s not always easy finding a happy medium between passion and finance. I’ve always been a storyteller and a creative mind, and I’ve always loved acting, but I didn’t want to major in theater/acting because I felt that the financial side of that career isn’t always certain. Therefore, I picked the production side of it, because even as an actress, I’d want to do more on set. Directing, producing, and writing would fit nicely in my field of interest, whilst also widening my skill set and ensuring my financial future.

Originally, I was majoring in Psychology with the hopes of becoming a Marriage Counselor, as that was always on my list of potential careers, and financially it was a safe career. As time went on I realized that I did not feel invested enough to spend the next 5-8 years of my life studying for a career that was not my #1 choice. Truthfully, I could make a whole other post on choosing career paths and my path in getting there, so let me know if that’s something you may want to read.

Anyway,  to wrap this up, I cannot believe it’s already been 3 years since I graduated high school. I can’t believe that in a year’s time I will hopefully walk across another stage and step into a career that I will hopefully love. I am a little afraid because I don’t feel that I have lived the college experience as much as I wanted to, and I don’t want to leave with regret, so for the next year I want to step outside my box a bit, explore more, new people, new relationships, new adventures, new everything. I want to keep my head on straight and finish strong, I want to stop being afraid and step my toe into different waters. I am hopeful and happy for what’s to come and will look forward to the future with bright eyes and a positive energy.

Are any of you guys in College, or heading there, or maybe just graduated? Let me know! I’d love to hear about your experience.